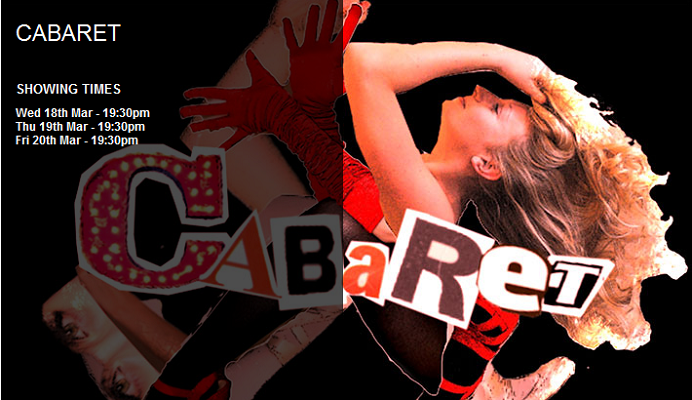 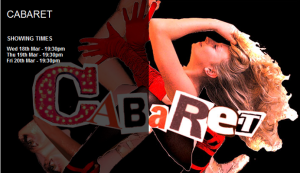 University of Kent’s Musical Theatre Society returns to the Gulbenkian after their hugely successful productions of HAIR  and Rent, with their twisted yet decadent take on Broadway classic Cabaret.

Delve into the splendour of the Kit Kat club where you can “leave your troubles outside” and escape the grim realities of Nazi Berlin. With its impressive orchestration and abstract choreography, this spectacular promises to bring a new spin to the well-known classic.​