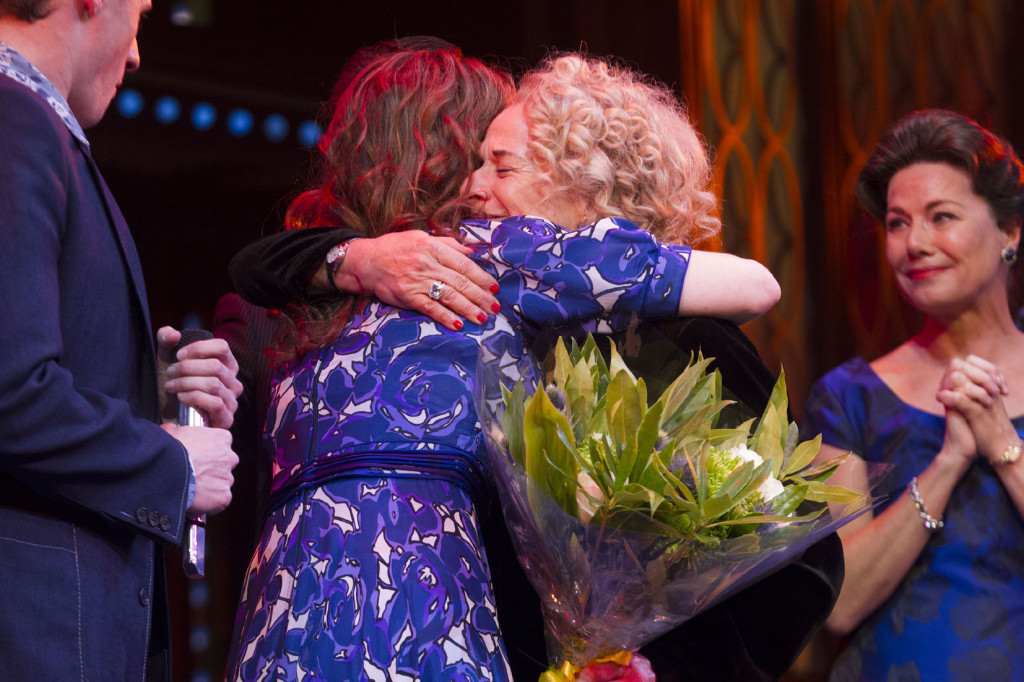 The West End production of Beautiful – The Carole King Musical, opened on Tuesday 24 February 2014 at the Aldwych Theatre, London.

Beautiful – The Carole King Musical is the untold story of her journey from school girl to superstar; from her relationship with husband and song-writing partner Gerry Goffin, their close friendship and playful rivalry with fellow song-writing duo Barry Mann and Cynthia Weil, to her remarkable rise to stardom.  Along the way, she became one of the most successful solo acts in music history, and wrote the soundtrack to a generation.

The moment when the legendary Carole King joined the cast onstage 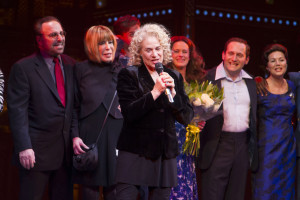 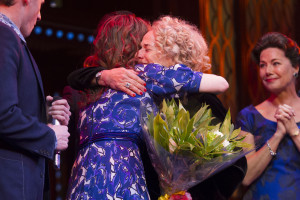 Beautiful is currently playing at the Aldwych Theatre