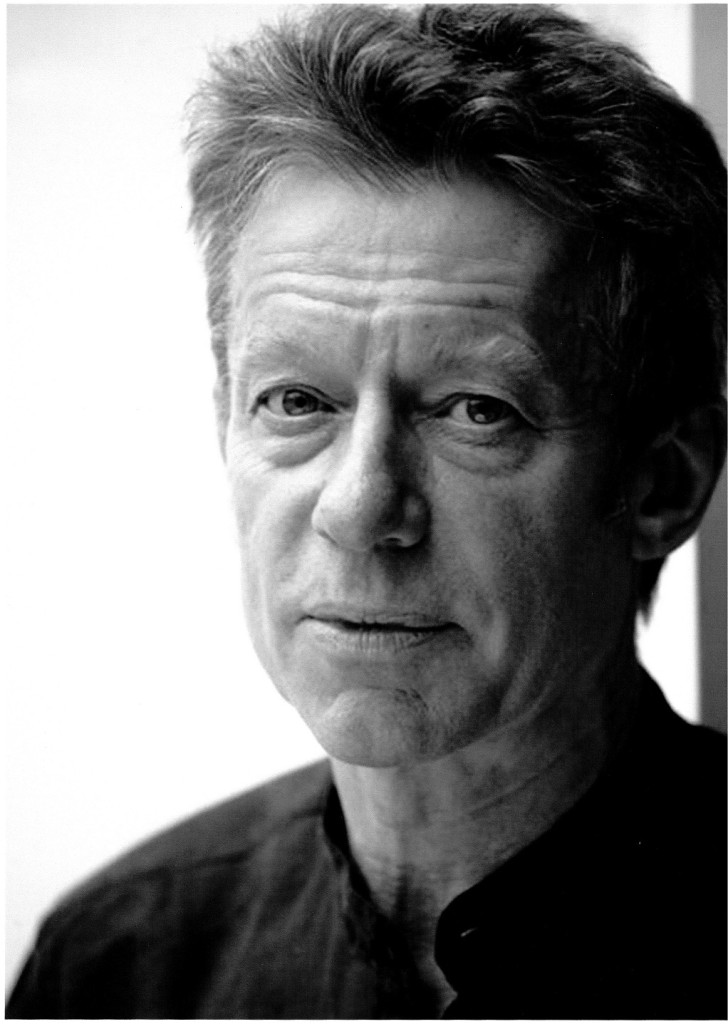 This touching story hailed as one of the most extraordinary love stories of our time is based on fact and follows C.S. Lewis, the famous author of The Lion, The Witch and The Wardrobe, living as distinguished, academic bachelor in Oxford. Life is comfortable and certain.  But then the unexpected happens – he falls in love.

It is the beautiful and moving drama about life and loss, but ultimately, love and it is playing at various venues across the South East including:

About to play the great author C.S. Lewis, Stephen Boxer takes a break from rehearsals to talk about touring, making an ass of himself and his own connection with Narnia’s creator.

Having played everything from soap opera to Shakespeare, as well as appearing in movies such as The Iron Lady, Stephen Boxer is packing his suitcase and hitting the road with a new national tour of Shadowlands.

Arguably one of the best plays ever written, Stephen plays Narnia creator C.S. Lewis and, he reckons, the story’s central themes of grief, belief and love will resonate with audiences.
“It’s a beautifully structured play and it’s very poignant, so we can all relate to it. But it is also very entertaining; very witty with some real belly laughs,” he said. 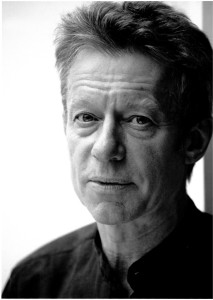 ts the developing relationship between Lewis, an Oxford don and author of The Chronicles of Narnia and The Screwtape Letters, and feisty American poet Joy Davidman. Finding his peaceful life with his brother Warnie disrupted by the outspoken Davidman, whose uninhibited behaviour is at complete odds with the atmosphere and rigid sensibilities of the male-dominated university, Lewis and Joy show each other new ways of viewing the world. But when Joy is diagnosed with cancer Lewis’s long-held Christian faith becomes perilously fragile.

But, Stephen pointed out, Lewis’s struggle with his faith resulted in the beautiful book A Grief Observed, an extraordinary collection of the author’s reflections about bereavement.

“It is a kind of bible for both religious and non-religious people,” said Stephen. “It rises above religion and belief and talks about how we deal with loss and how a theory of life is tested by reality.”

As for the relationship between Lewis and Davidman, Stephen explained that while there were some fundamental differences between their characters and life experiences, there was also a definite meeting of minds.

“Their intellectual acuity was an absolute meeting place for them both – they could both spar in the same intellectual boxing ring and they enjoyed that; they enjoyed the cut and thrust of intellectual debate. That’s how their relationship started,” said Stephen, adding:
“He was a classically repressed quite conservative thinking Englishman who lived a classic ivory tower life. Part of his emotional repression, I think, was that he was sort of cushioned by the Oxford life you could live as a don. She was an ex-communist Jewish American who told it how it was and shot from the hip. Yes, they were very different, but mentally they were perfectly matched.”

As for his own connection to C.S. Lewis, as a direct result of being an ex Oxford choir scholar and school boy (“I wasn’t an undergraduate but it was my academic home for eight years from 1960 – 1968”) he is in the position of knowing exactly where he was the night that the World lost two great men.

“I was at Magdalen college school, the school that was related to C.S. Lewis’s college. It was the evening of the twenty-second of November 1963 and I was walking back from chapel, in my gown and mortar board, having sung a service. An undergraduate stopped me, which in itself was quite unusual. He told me that President Kennedy had just been killed. It was the same night that less than a mile away C.S. Lewis died, so not only do I know where I was when President Kennedy was shot, but I also know where I was when C.S. Lewis died because I was right on his doorstep.”
Admitting that the insight into Oxford life has proved useful in preparing for the role, what appealed most to Stephen about the play?

“Firstly it’s a whacking great part – I’m never off the stage. In rehearsal I’m finding that a bit daunting,” he laughed.

“At the moment I’m at that stage of running before I can walk and falling over a lot, metaphorically, but that’s a necessary part of the process. Making an ass of yourself and feeling like a fool in rehearsals is a prerequisite.”

“Another reason I wanted to do it was that I’ve just done a year of television. I’ve done some lovely stuff which I really enjoyed, but there’s no real rehearsal culture in television and I was dying to get back into the rehearsal room and that organic way of creating on the shop floor.”

Thoughtfully, he added: “And getting to know people, too. You develop very warm relationships in theatre and after a year I missed that.”

With the tour of Shadowlands he is certainly going to have plenty of time to bond with his fellow cast members. Not that life on the road bothers Stephen one jot.

“It’s a great way to catch up with friends, but touring is also a great way to see the country. I visit the galleries and museums and do the walks and whatever else there is to do or see. It’s part of the fun and I’ve seen the world that way. I love working and travelling at the same time.”

“It’s the best of both worlds really; you get to sleep in your own bed, but you get to visit another town during the day.”

When it comes to Eastbourne, Stephen has some lovely, if slightly ‘hazy’ memories. “I didn’t have a stag night when I got married; I had a stag walk instead. I did the South Downs Way with the best man and one of my ushers and as we walked they lectured me on the joys and pitfalls of marriage – they bored the arse off me” he joked. “We stopped off for a very drunken night in Eastbourne, so I have very happy memories of the town.”

Playing opposite him is Amanda Ryan (The Forsyte Saga, Shameless) as Joy. “She was made to play the part,” said Stephen, who doesn’t look too far into the future when it comes to his own career.

“I don’t really plan and the things that come along always surprise me. I wasn’t expecting to play Titus Andronicus at the RSC for instance. It was a play I didn’t know but I loved doing it; it was intriguing, absorbing, and demanding. I think I’d like to play Lear when I’m about seventy,” he mused, before laughing and saying: “Not that long to go then!”

But for now this charming gentleman and scholar is delighting in Shadowlands. Go to see it and you will too.