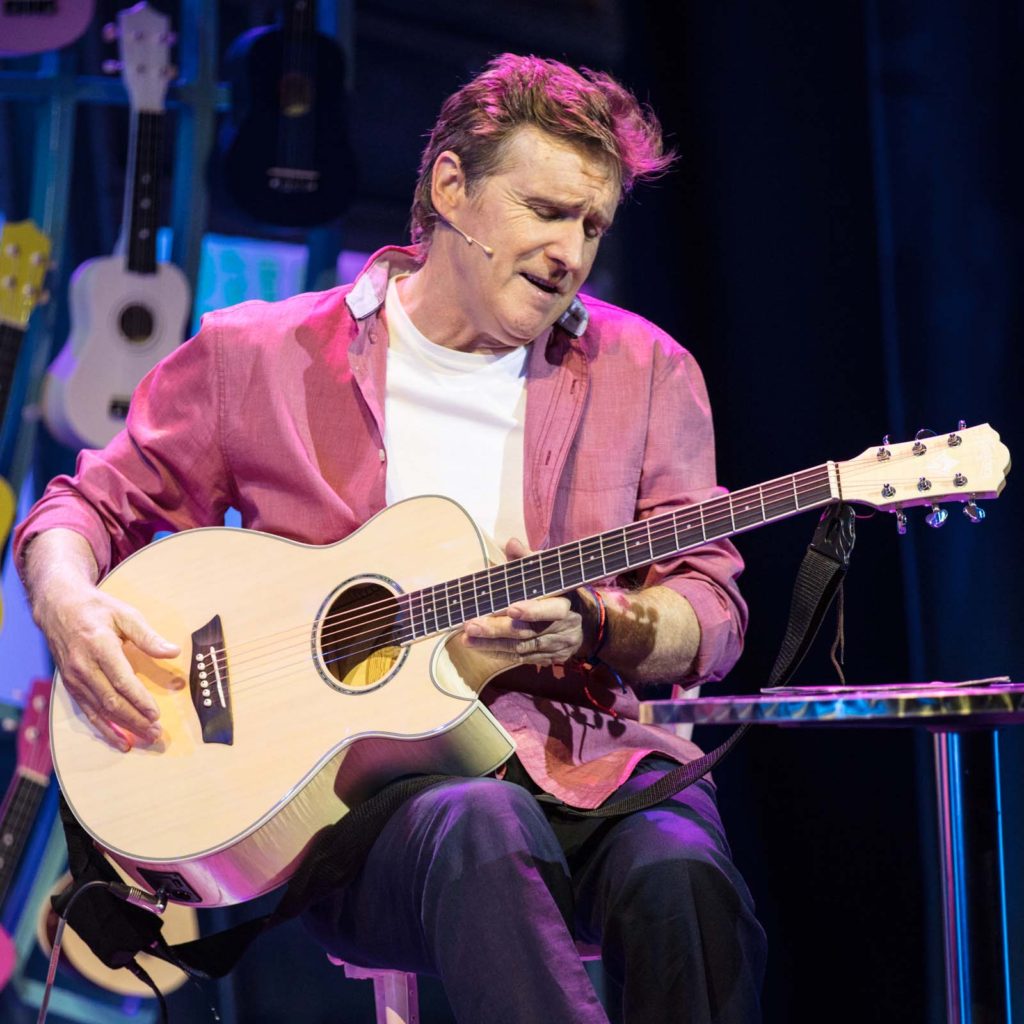 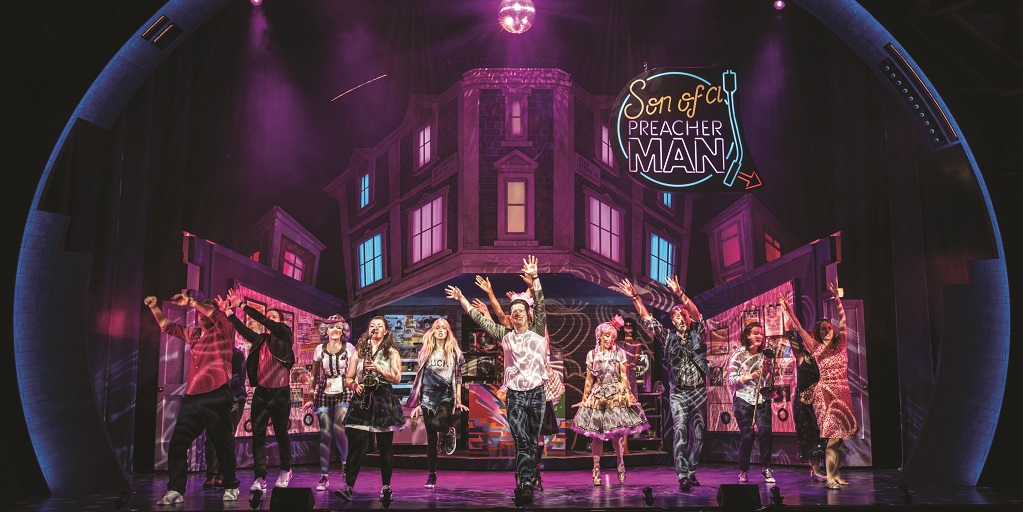 Son of a Preacher Man | Review

The Preacher Man Record Store’s late owner was well-known to give advice to those seeking anyone who asked. Upon his passing, his son Simon (Nigel Richards) unable to finance the continued running of the record shop sells out to a coffee shop company.

Simon, who is after all, ‘The Son of the Preacher Man’, (cringe) decides to step into his father’s shoes to help his new-found friends with their troubled love-lives together with waitresses from the shop The Cappuccino Sisters.

Based on a book by Warner Brown, the score features the songs of ‘60s icon Dusty Springfield which are cleverly woven into the plot. Personal highlights were ‘I Just Don’t Know What To Do With Myself’ sung as a homage to the characters’ late partners, and also ‘Wishin’ & Hopin’ summing up everyone’s dreams about finding their future partner.

The production is directed by Craig Revel Horwood, so as expected, the choreography is exciting and well structured, combining modern dance styles with those popular in the 1960s, despite this, the dancing at times seems lacklustre particularly during the opening number which is a pity.

The soho-based coffee shop masterfully created by set and costume designer Morgan Large is manned by a trio of waitresses ‘The Cappuccino Sisters’ played by Michelle Long, Kate Hardisty and Cassiopeia Berkeley-Agyepong, the latter, in particular, stands out as having incredible stage presence.

The Son of a Preacher Man is a feel-good Dusty jukebox musical. The songs are cleverly interwoven with the story, and Warner Brown’s script is well written, albeit slow to get going, but picks up speed in Act 2 and ends on an exciting high with Alice Barlow giving a fantastic rendition of the title song, which was in itself a brilliant tribute to Dusty herself.

This show is good for all ages. It is a story of finding yourself, finding love, and above all never letting go of the music.

Son of a Preacher Man is playing at the Orchard Theatre Dartford until Saturday 30th June.