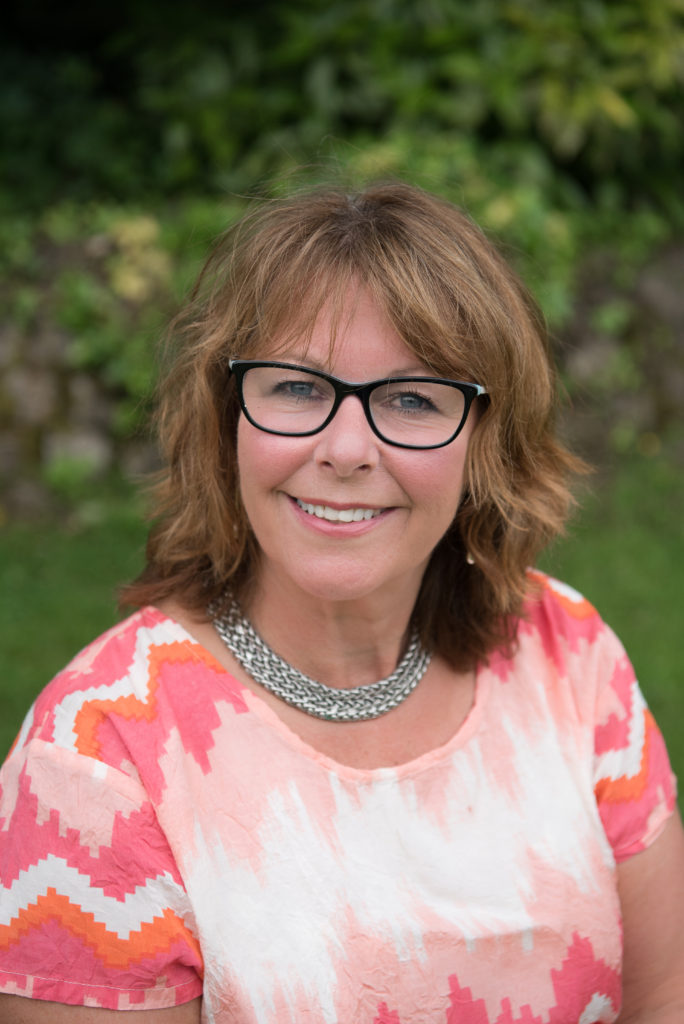 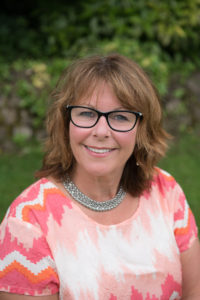 Tunbridge Wells’ Assembly Hall Theatre appoints Carole Winter as first ever in-house producer. She joins the team in August and brings over 30 years experience of working with some of the biggest names in theatre and entertainment, from the Royal National Theatre to Comic Relief.

As producer, Winter will play an important role in realising the company’s new vision and the future direction of the theatre. Working with local communities as well as professional companies she will develop a new creative programme as part of the venue’s transition to a new state of the art, 1200 seat theatre. The appointment marks an exciting step-change in the history of the theatre as it becomes a producing as well as a receiving venue and highlights the ambition to develop a nationally recognised cultural programme in the borough of Tunbridge Wells.

She says, “I have been lucky to work for some of the best organisations in the country, gathering a rich and varied career, and working alongside hugely inspirational people including Harold Pinter, Peter Hall, Richard Curtis and Sonia Friedman. I am delighted to be joining the talented team at the Assembly Hall Theatre at this exciting time and look forward to contributing to the future culture, theatre and arts provision in the Borough.”

Winter’s career includes establishing and running the education departments for both the National Theatre and the English Shakespeare Company, creating an extensive programme of work that visited schools, colleges, prisons, small and regional theatres and touring internationally. Winter also led the development programme for the new Soho Theatre and Writers’ Centre raising £1.2m. Her work at Comic Relief involved managing the Artist Relations team. As co-founder of the independent production company MJE Productions, between 2005 and 2015 Carole produced and co-produced around 30 commercial shows in the West End and on Broadway including Olivier Award-winning Blackbird.

John-Jackson Almond, Assembly Hall Theatre Director said, “I am absolutely thrilled that Carole will be joining us this summer. Her wealth of theatre knowledge, production experience and access to an extended theatre network will enable us to forge a very different role as a producing as well as receiving venue, bringing a completely new cultural life to the borough. Carole joins us at a really exciting time as we build new audiences and make new partnerships regionally and nationally. I can’t wait to start working with Carole and developing the most exciting and accessible programme we possibly can.”

Councillor Jane March, Culture & Leisure portfolio holder added, “I am very pleased that Carole Winter will bring so much knowledge and experience to our theatre. By establishing the role of producer we are demonstrating that the Assembly Hall Theatre is serious about taking a leading role in the creation of new work for the region. Carole’s appointment will go a long way towards realising the ambition of our Cultural Strategy, that is, to be nationally recognised in cultural provision by 2024.”