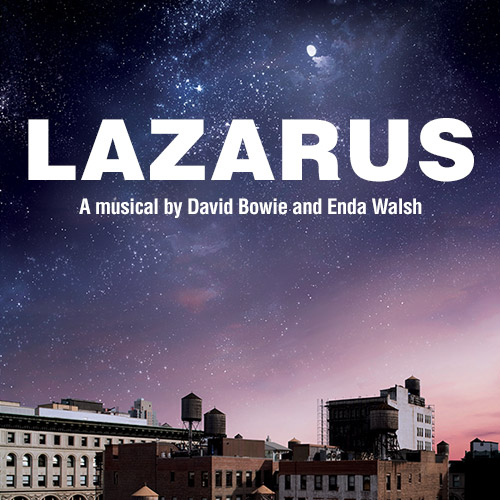 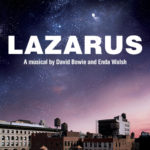 Inspired by the book, The Man Who Fell To Earth, Lazarus focuses on Thomas Newton, as he remains still on Earth – a ‘man’ unable to die, his head soaked in cheap gin and haunted by a past love. We follow Newton during the course of a few days where the arrival of another lost soul – might set him finally free.

Produced by Robert Fox and Jones/Tintoretto Entertainment by arrangement with Tristan Baker and Oliver Royds.

Reprising their roles from the original New York production are

Full casting will be announced at a later date.