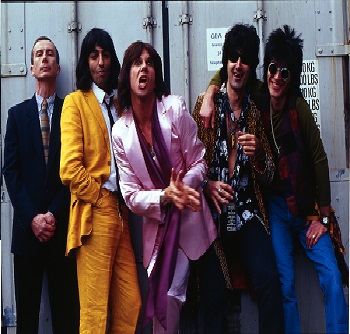 THIS COMPETITION IS NOW CLOSED<

CONGRATULATIONS TO OUR LUCKY WINNER – CAROLE 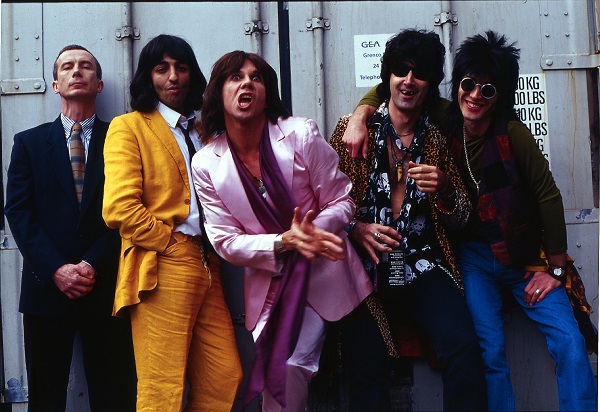 The Counterfeit Stones celebrate their 25th anniversary with yet another glam-bake, 25 x 5. “The Most Famous Stones Band In England” as quoted by Sir Mick Jagger himself, are touring the UK with a new riff packed show that’s set to leave their fans gasping.

This skilfully mixed cocktail of classic hits, retro costume and humour continues to intoxicate young and old alike – 100% proof that a good shot of copy-rock always hits the target. This is the band to give a huge dose of nostalgia for those who were there and an education for those who weren’t.

Mick Jagger himself has quoted The Counterfeit Stones as being, “The Most famous Stones band in England”. They’ve shared stages with Joe Cocker, Iggy Pop, Blur, ZZ Top, Bryan Ferry and many more.

They  have successfully toured the globe for nearly twenty years, and during that time have played shows with audience capacities of up to 60,000. Their many fans include Bill Clinton, Prince Edward, Lemmy, Mick Jagger, the Gallagher brothers, Jerry Hall and many many more.

The band formed in October 1991, and although there have been some personnel changes since then, the characters of course never change. They’ve played most major countries in the world and been booked by multinationals, British Royalty, and some of the most famous international celebrities.

This competition in now closed.

To purchase tickets for The Counterfeit Stones,